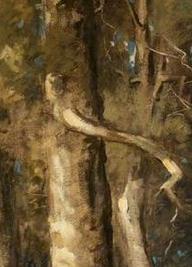 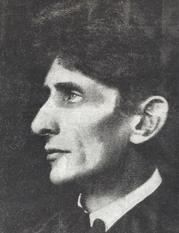 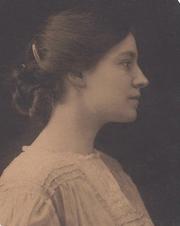 Summer, 1900 - Eighteen-year-old Martha Niles flees her morally rigid home for Roycroft, a bohemian art colony near Buffalo, New York. Gifted and ambitious, she soon has the opportunity to work beside acclaimed landscape painter, Carl Ahrens, and her art flourishes in the presence of a mentor who insists she’s his equal. While Carl shares the secret of painting fickle light, Martha infuses color and movement into his work. As they grow closer, his trees, once solitary, grieving figures, now laugh and dance together. It is their story, she comes to realize, the one they might have lived if he weren’t already married. If he weren’t dying.

As scandal threatens to overtake the couple and Carl is denied medical treatment by his Christian Scientist wife, Martha must choose between saving the life or the legacy of the man she loves. Will following her heart mean sacrificing her own artistic aspirations to live in the shadow of a master, or can she forge a path to fame for them both?

THE UNFINISHED WORK OF M.A. is a story of obsession, sacrifice, and redemption that would appeal to readers of Alyson Richman, Brunonia Barry, Cathy Marie Buchanan, and Stephanie Cowell.

The Arts and Letters Club is white with flame,
And all near-genius gathers to a feast.
Around the broken morsels of a beast
They praise the names whom time hath given fame.
And then they give each other mild acclaim;
While Talent looks at Talent’s equal measure.
And nothing mars the evening’s gentle pleasure
Until some outcast speaks the Giant’s name....

From the poem entitled "Carl Ahrens" in A Flagon of Beauty by Wilson MacDonald, Toronto, 1919